I really wanted to attack this subject considering people in my country treat animals the worst, probably. They trow them in various places (abandoned or not), they hit them, overwork them (horses for example), they don’t feed or care for their thirst, they hunt them out to put them down, they won’t trow a little bread at them when they see them with only bones beneath the muddy fur on the street, they drive them over on purpose etc.

Vets are few and far between. They charge a lot, do nothing, ask you to come multiple times, empty your pockets on overpriced medication, abuse your pet and let it die. They do no home visits (except for 1, once), they won’t care if they see a dying dog on the street, they simply don’t care either. Maybe 1 outta 4 millions? I doubt we have that many anyway.

http://www.youtube.com/watch?v=OFtNChII78k <*Deep sigh* Sums it up quite right, doesn’t it? I can’t get it to display…

I found this little article on this topic so I felt obligated to write this too. I tried to keep it short and mostly emotion free (or I would cry rambling about the dear balls of fur) but I’m sure you’ll want to give this a nice read:  Daina’s “Animal Rights” Post

16 thoughts on “What Are We Doing to The Animals?” 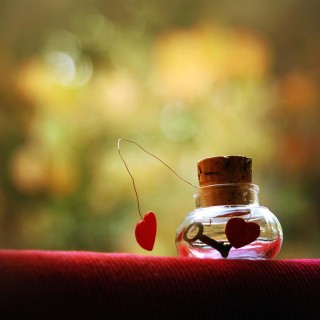